A funny thing happened on the way to shoot fireworks Saturday night,
I ended up in the wrong place that ended up being the right place.
Every year as part of the Gasparilla pirate invasion here in Tampa, there is a
fireworks show on the water after the children's parade.
It's called the Pyrotechnic Extravaganza.

I have been wanting to try out some new gear shooting fireworks,
but I really needed to get close.
I picked my location poorly, and ended up quite a distance from the action.
Fortunately I had brought extra gear and the location was great for another shot.
The fireworks framed up nicely next to downtown Tampa. 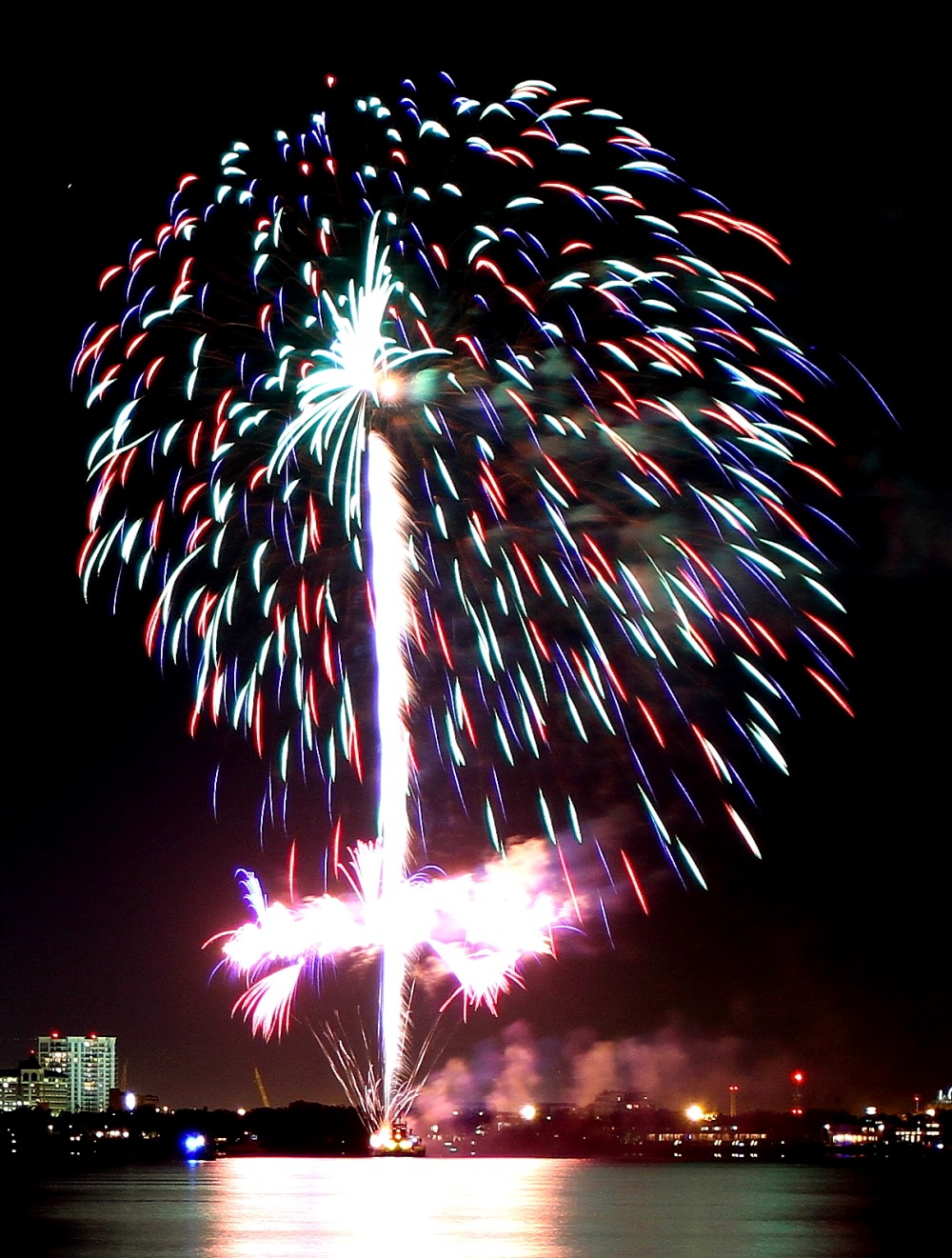 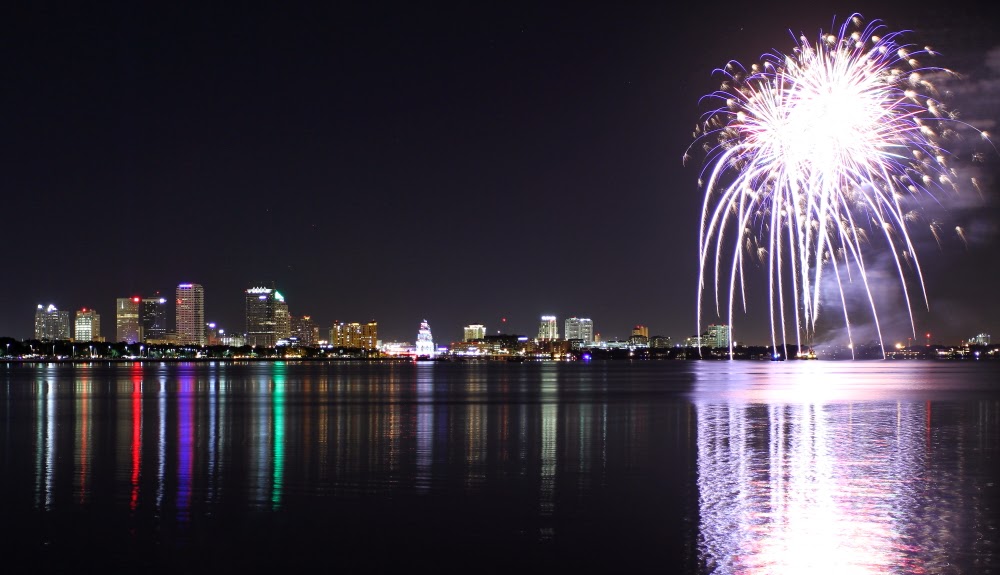 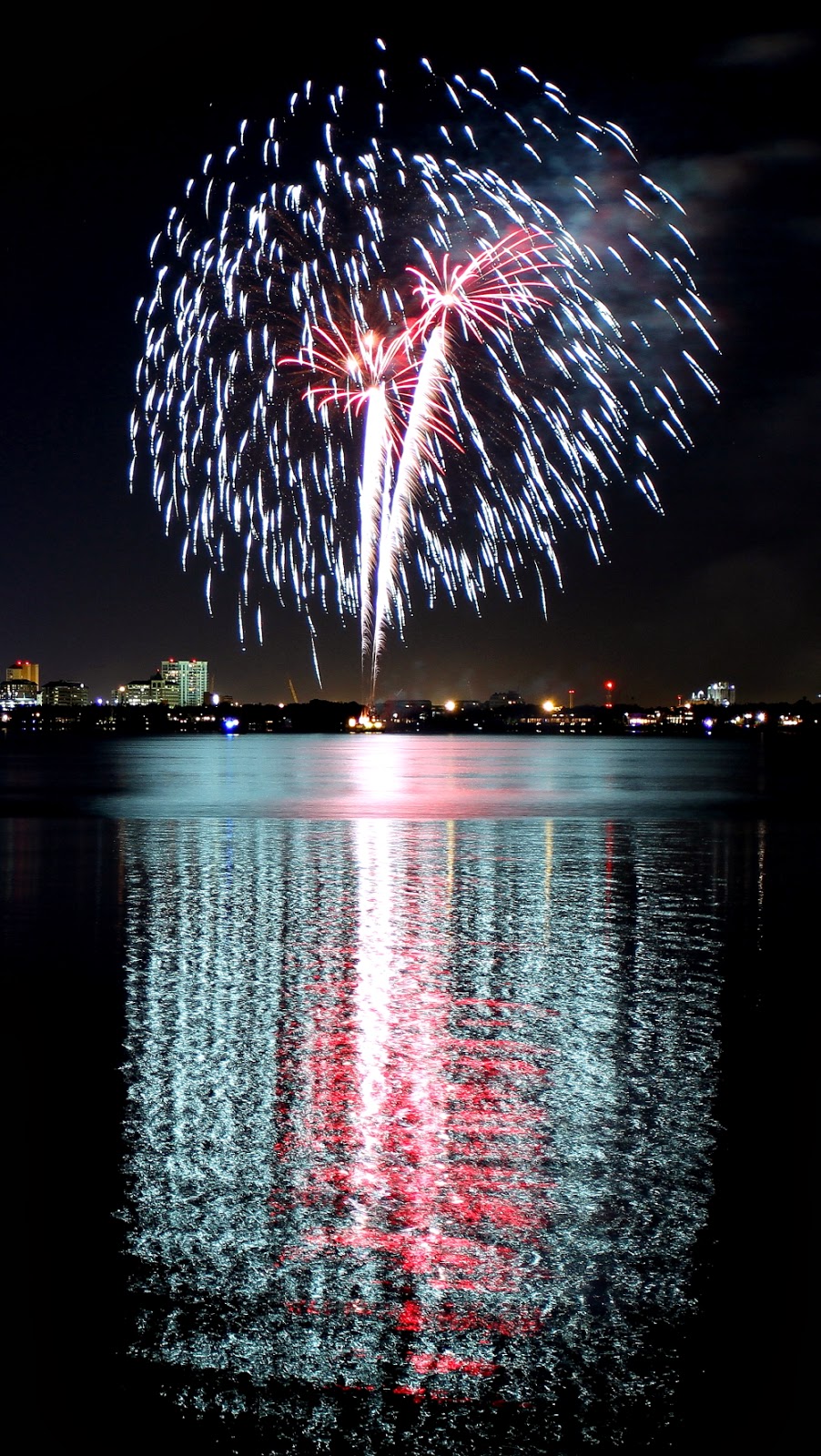 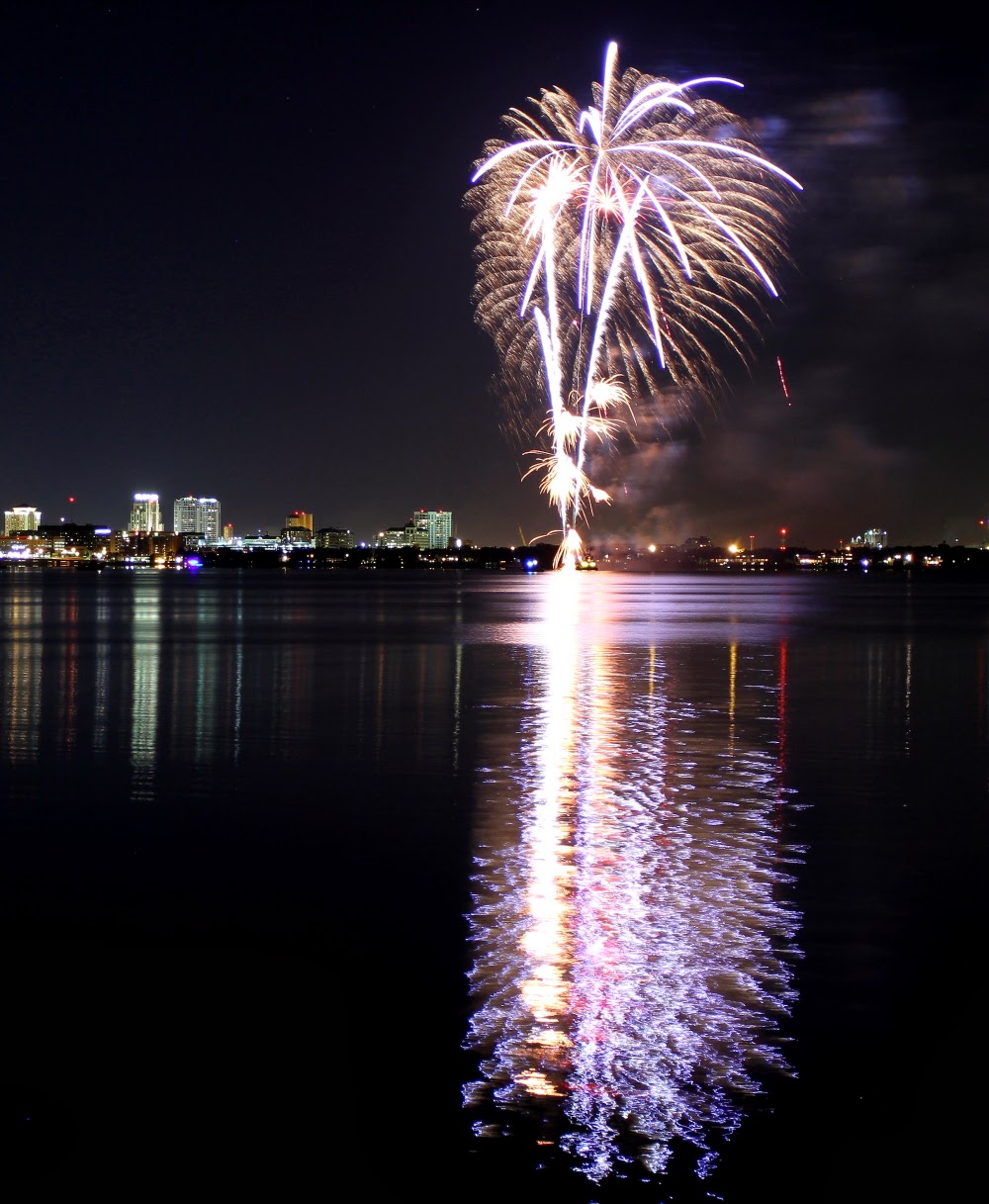 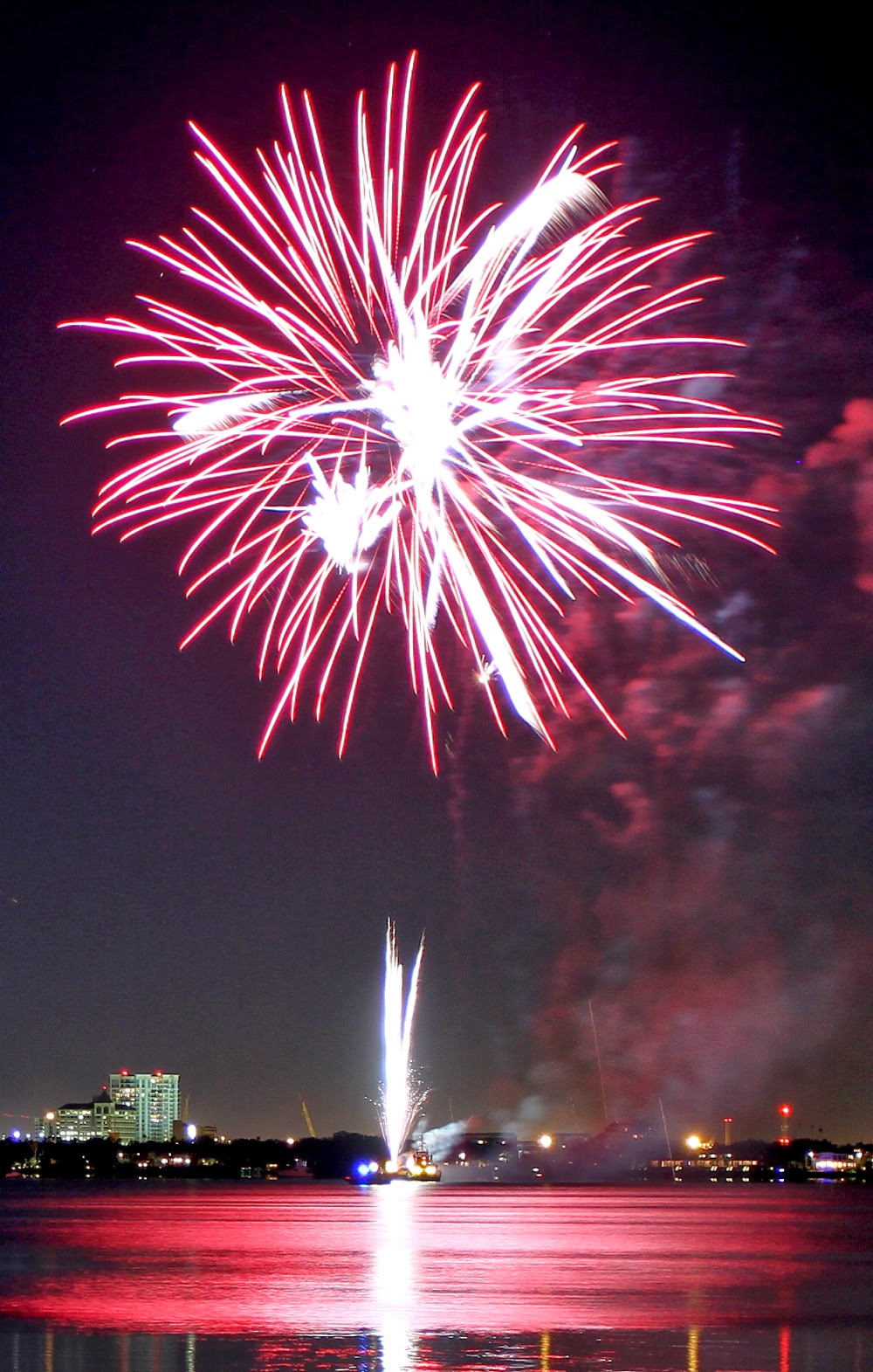 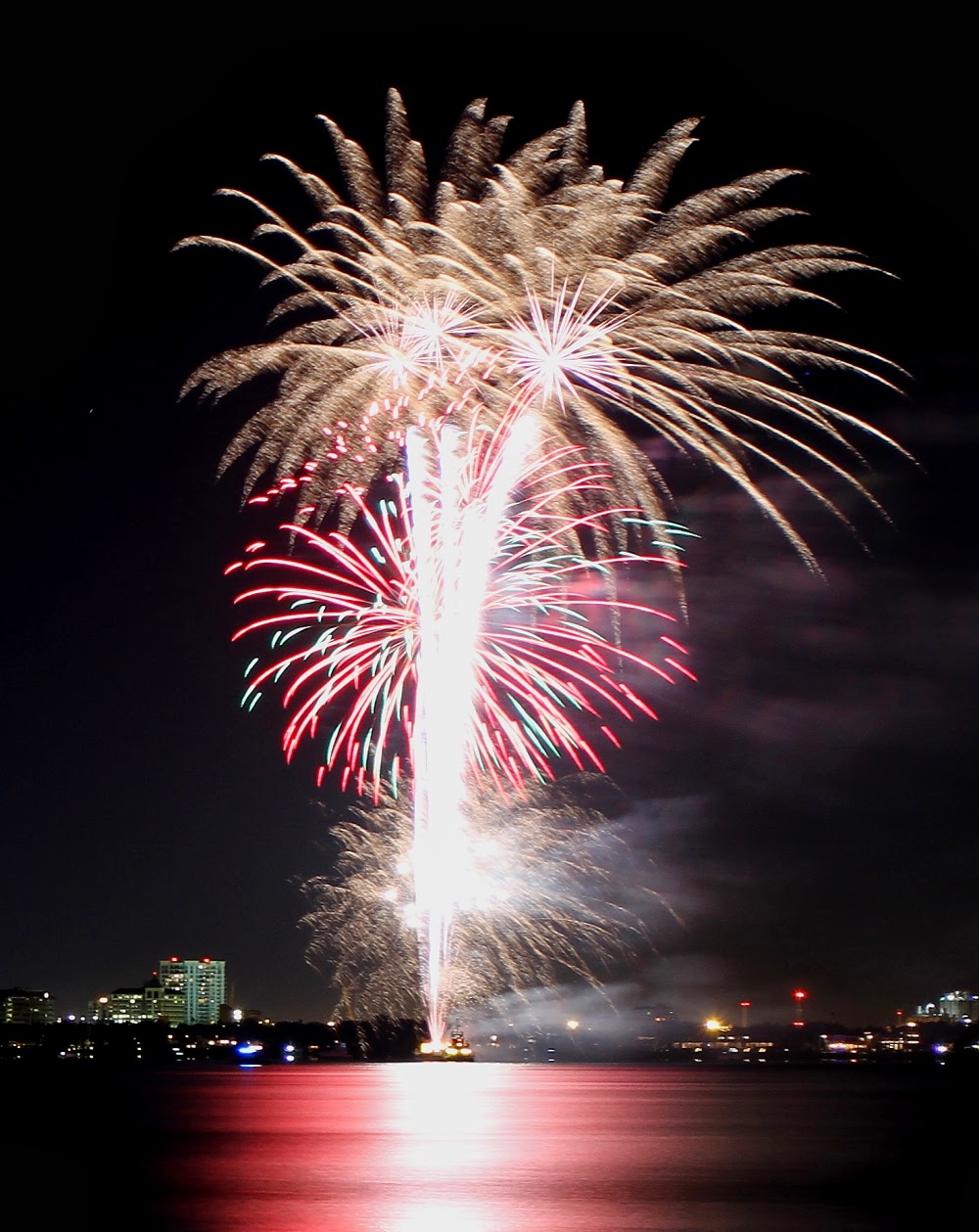 Posted by Getawaymoments at 2:07 PM No comments: