How did I get that GoPro Flying Time Lapse? 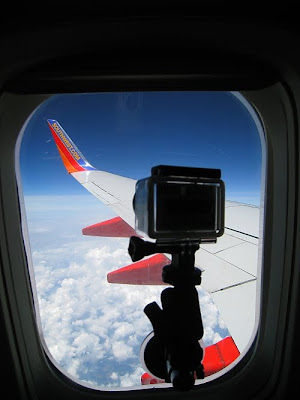 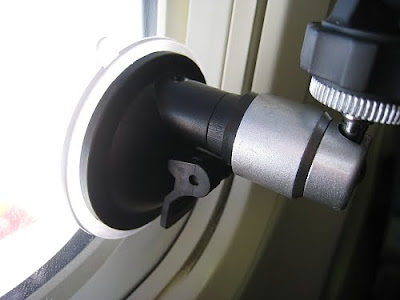 Its one of the most popular questions I get on my Youtube channel.
The first time I tried to get this shot I attached the camera with a clamp
to my seat back tray. It worked, but not great. I noticed another passenger
geeking out with a GPS attached to the window with a suction cup. I guess
he was tracking our every move from thirty thousand feet. On my next flight
I slipped the suction cup mounted camera up on the window just before take-off.
It worked great. I set the standard definition GoPro Hero camera
to time lapse mode one frame every two seconds. 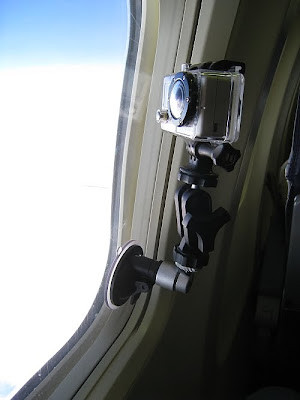 For the final video I sped the time lapse up to smooth it out.
I find that with most time lapses its better to over shoot. In
post its much easier to speed a shot up then to slow one down.

Unfortunately, this was one of the last times I flew Southwest Airlines,
they just canceled all direct flights form Tampa to Dulles so I will
be headed back to United. Cool video, their loss.