So here was the idea.
Do a travel log made up of time lapses shot with my GoPro Hero camera.
Well, I've done that in the past so this time how about a continuous pan. 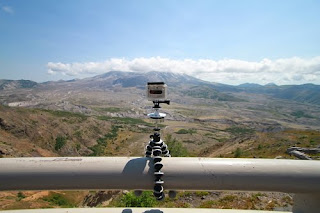 The downside of my revolutionary egg timer time lapse panning
thing-a-ma-jig is that it only pans left.
Hence .... Pan Left Portland.


Now before I get a bunch comments, I only scratched the surface of cool
shots to get in the Portland area.
We wanted to get Mount Hood but it was socked in on the Gorge day.
Same for a great downtown shot.
As with all travels to new places you must leave some things for the
next trip.

I think the flying panning time lapse shots are a first of its kind, definitely
with an egg timer. 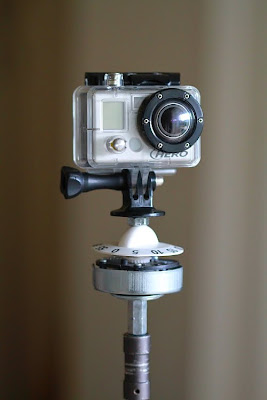 I never dreamed my egg timer time lapse thing-a-ma-jigs
would travel the world.
First to Key West, and now to Palm Springs.
The folks at Canon Filmmakers found a use for the simple
devices that even I had not imagined....
Shooting an underwater panning time lapse ......?
Watch this.
Really? That's just silly.
But my next question ..... Did it work?
It appears it did, suction cup issues aside.
Now I have stated on this blog that I will
try and put a camera almost anywhere to get a cool shot,
this use must be confirmed. 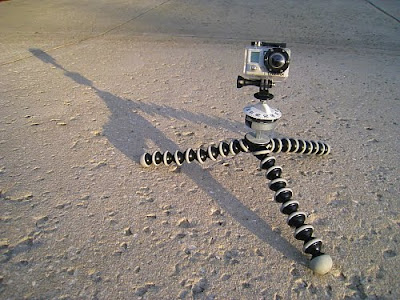 I passed on the suction cup and moved to my Joby Gorillapod.
Silly? Yes. Did it work? Hell yea.
360 degrees? Stay tuned.

Posted by Getawaymoments at 9:19 PM 2 comments: