Step into the time machine 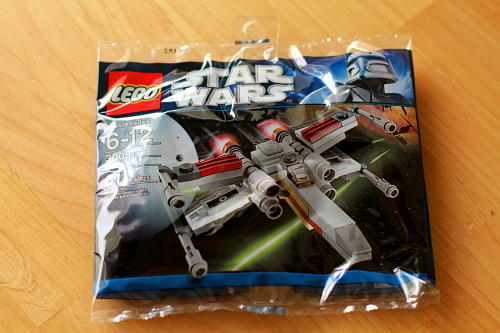 A routine trip to the store to collect a few Christmas presents for my nephews lead me to a time machine.
Time machine?  I know, a Star Wars X-wing fighter was not a time machine in the movies.  But for me
it was as close as a you can get. 1977, summer of, BOOM I was there, and all it took was a four dollar
Lego toy.  So, after purchasing some "yegos" as my youngest nephew refers to them, I slipped a small
toy into the cart for myself.  Fire up the time machine.  The day after my brother and I
saw Star Wars in 1977, I could not stop thinking about the dog fighting space ships.  Lucas Films
had yet to become the marketing juggernaut that it is now, so I had to settle for a t-shirt and a poster.
If I wanted an X-wing fighter of my own I had to build it, out of Legos.
It was the ugliest multicolored X-wing ever but I had one.

I shot a time lapse of the assembly with a GoPro Hero2, the video is silent but I
would recommend humming the Star Wars theme as you watch. 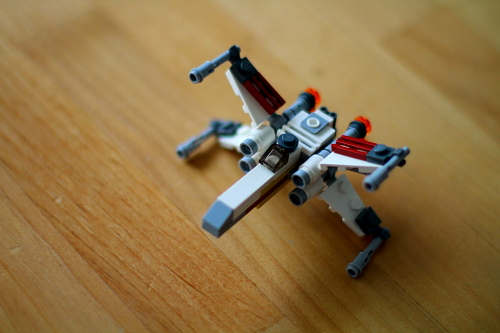 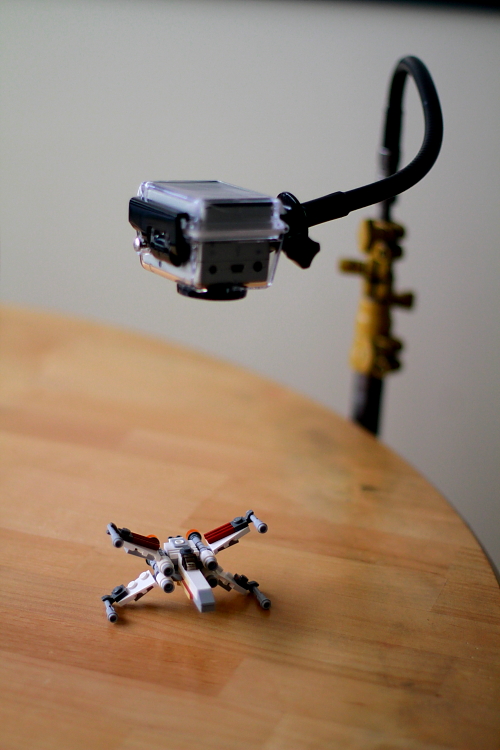 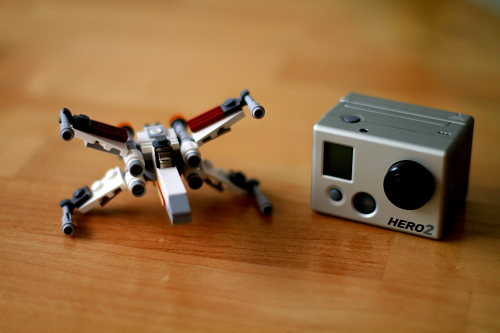 Posted by Getawaymoments at 7:34 PM