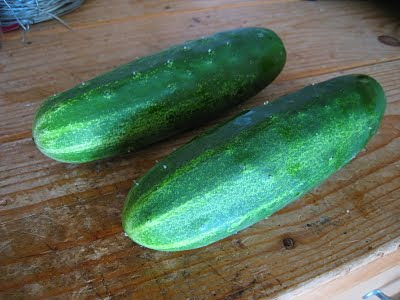 So, I had planned to blog about cucumbers.

I wanted to write about the sharp flavor and crispness of fresh cucumbers.

Fresh cucumbers are so much better than the waxy rubber things
that pass for cucumbers at the store.
The funny thing is they always seem to come all at once in my garden.
I placed a couple in the crisper in the fridge and forgot about it.

Tonight I went to make a salad and found the photo below. 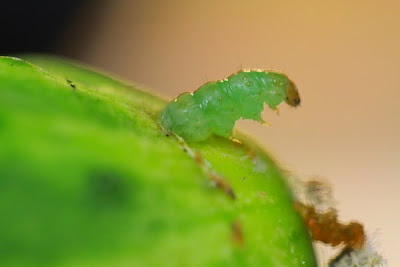 Frozen in the act of theft.
Its as if the worm knew he needed to make a break for it.
But it was too late.
Frozen.
The last silent scream, cucumber bliss interrupted. 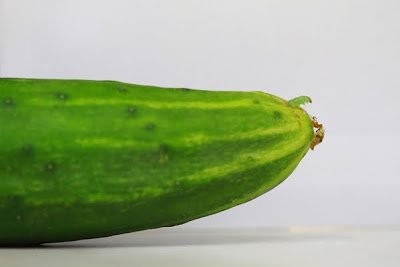 After finding this veggie felon in his death pose,
I had to wonder. Is he dead?
Will he come back to life if he warms up? 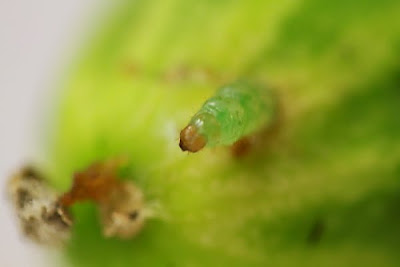 In the end I have to ask the question, would you want to eat
a cucumber a worm wouldn't eat?
Nope, but that does not mean I want the extra protein.